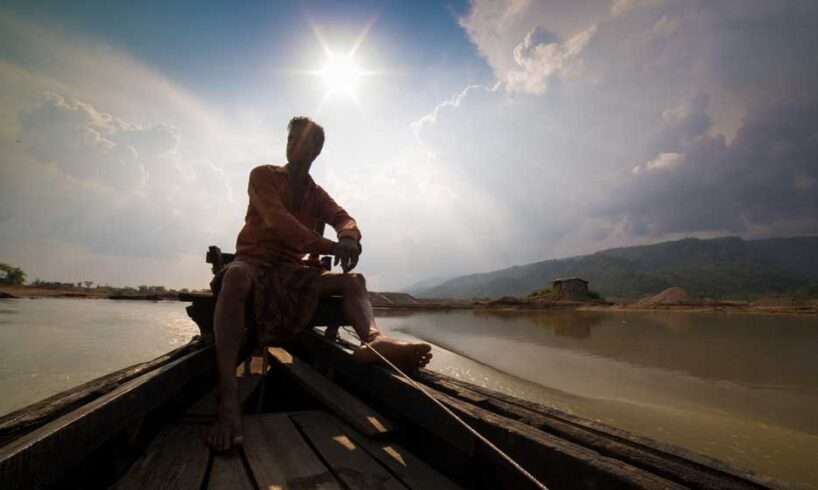 Bangladeshi generally refers to the people living in the territory of Bangladesh, a South Asian country. This includes some tribes whose language is different, culture is different.

Before the partition of the Indian subcontinent on the basis of binationalism towards the end of British rule, Bangladesh and West Bengal in India were the same territory. The spoken language of both of them was Bengali.

That is why the world knew this nation as Bengali. But later, on the basis of division rule, Bangladesh was separated from West Bengal in India and given to Pakistan. From there Bangladesh became independent in 1971 through a bloody war.

And since then, anyone who has been a resident of this country or related to this country by birth has been called a “Bangladeshi” as an indicator of its own distinct national identity. In this sense, although all Bangladeshis are Bengalis, not all Bengalis are Bangladeshis.

The unity and solidarity of the Bengali nation, which has achieved the independence and sovereignty of Bangladesh through the war of national liberation through a united and determined struggle, will be the basis of Bengali nationalism.

Socialism and freedom from exploitation

A socialist economic system will be established for the purpose of ensuring a just and communist society free from human exploitation.

(A) all forms of communalism,

(B) the granting of political status to any religion by the State,

(D) discrimination or persecution of persons of any particular religion,

(A) to establish a people-oriented and universal education system of the same system and to provide free and compulsory education to all boys and girls up to the level prescribed by law;

(B) to bring education in line with the needs of the society and to create properly trained and well-intentioned citizens for the purpose of fulfilling those needs;

(C) to eradicate illiteracy within the time prescribed by law;

The State shall regard the improvement of the nutritional status and public health of the people as one of its primary duties and shall take effective measures to prohibit the use of alcohol and other intoxicants and unhealthy herbs, except for the need for healing or other requirements specified by law.

The state will take effective measures to prevent prostitution and gambling

Conservation and development of environment and biodiversity

The state shall preserve and develop the environment for the present and future citizens and shall provide for the protection and security of natural resources, biodiversity, wetlands, forests and wildlife.

This bridge is still under construction as a project. Along with this bridge, the Bangladesh government is moving ahead with several other projects. When these projects are completed, the GDP growth of Bangladesh will increase by a few steps. According to experts, Bangladesh will reach the position of developed countries of the world in a very short time.

There is no denying that while Bangladesh has made rapid progress in various sectors, some internal political crises are working very badly here.

There is some disagreement about the election in Bangladesh. Due to differences of opinion between the political parties in the last election, some anti-politics infiltration have taken place here.

There are also disputes over some bilateral agreements with India that highlight the issue of regional insecurity in the question of Bangladesh’s sovereignty.

The non-implementation of the Teesta Treaty and the provision of transit facilities to India through Bangladesh have created divisions among the political parties in the region.

Besides, the Rohingya issue with Myanmar has emerged as a threat to Bangladesh’s regional security.

Despite some problems, Bangladesh has kept its economy strong and internationally it is on the verge of improving and is on the way to becoming economically self-sufficient in this region of South Asia, surpassing India and Pakistan.

Trump polls is criticized for telling voters to vote twice