Dogs have been bred selectively for hundreds of years. Dogs are bred different or mixed breeds of the same breed or a combination of other breeds. It is an ongoing process and consequently from the Great Dane to Chihuahua; Variations and characteristics of wide-sized varieties are observed. The following list gives the names and fields of different breeds of dogs.

Dogs are divided into several groups, such as:

Different international and national organizations have divided the dogs into several categories which are mentioned in the same line with the names and images of the dogs in the list below. However, since different dogs are not registered has been marked as “not mentioned”.

These organizations that work with dogs are –

How many breeds of dogs are there on this earth?

There are many dog breeds in the world. Some are still surviving on the earth and some are already extinct from this planet forever. See below about complete list of dog breeds and extinct dog breeds of the world.

There are hundreds dog breeds in the world already extinct from this planet. Here I have presented some dog breeds already gone from this world. 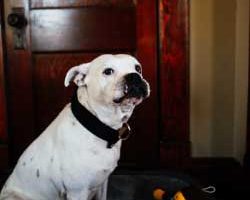 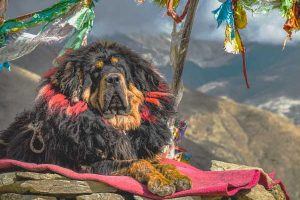 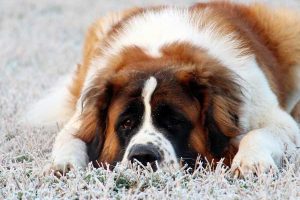 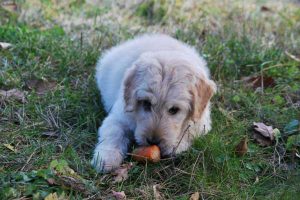