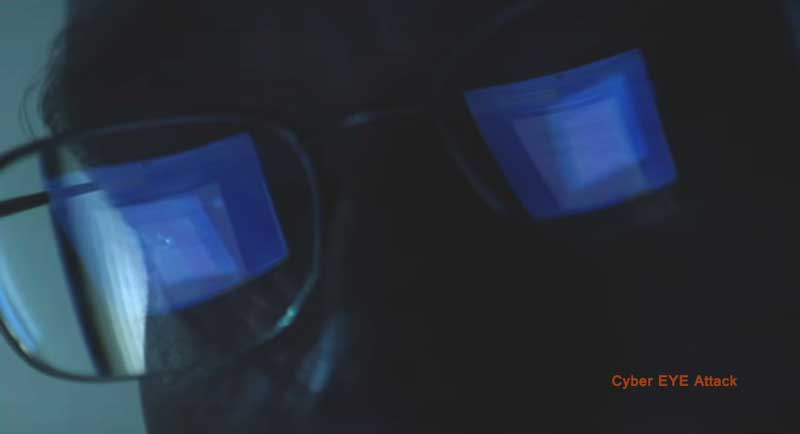 US President Donald Trump announced the state of emergency to protect US computer network from ‘foreign opponents’. Today’s information was found in a BBC report on Thursday16/05/2019. Donald Trump has signed an executive order in this regard. It is reported that US companies that use foreign telecoms will also be effective for them. In a statement from the White House, it is learned that the aim of the trump is to protect the United States from foreign opponents.

Supporting this move of the trump, the chairman of the Federal Communications Commission Ajit Pai said, “This is an important step in protecting the US network.” In the executive order, the trump has not specifically stated against any company. It is believed, however, that it was targeted at China’s telecommunications company Huawei.

To get more info visit https://www.cisomag.com/donald-trump-declares-national-emergency-over-cyber-threats-against-u-s/