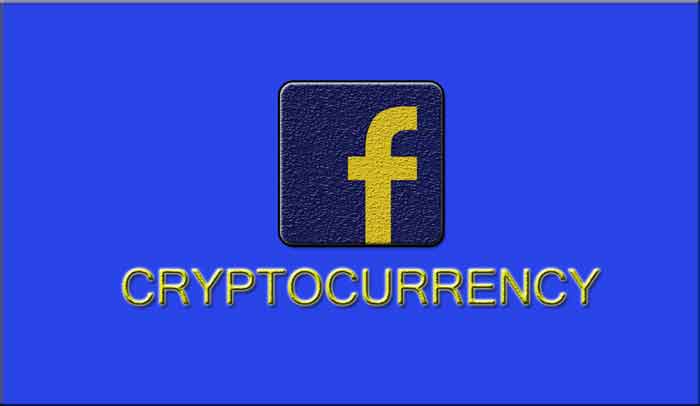 The whole world is moving in the form of remittance. Expatriates send money to their own people. In the past two years remittance has become invisible. This is an important issue for discussion of the World Bank. Now Facebook wants to come to the path.

Earlier this year, the world’s largest social media platform has indicated that it will launch remittance services in the form of cryptocurrency. Their efforts have been increasingly intensifying. In recent weeks, new employees have been appointed in this work. Their cryptocurrency team is growing in a large scale. Facebook has announced that London-based new institution the chainspace own property.

The news spreads in December. The world’s largest remittance market is India. And with the target of WhatsApp users of India, they are going to launch new remittance services through cryptocurrency.

Investors are so excited for this Facebook news. The emergence of the world of cryptocurrency is rising. The importance of this business depends on the arrival of Facebook. But for the development of the international market so far, ‘Facebook Coins’ did not get much attention. Originally, Facebook’s cryptocurrency Agenda will implement liberal finance. To understand the emergence, have to know remittance system more.

The idea of remittance comes from ‘Economic migrations’. This is sent Money to someone through the non-formal community or institutional system such as the Weston Union or MoneyGram. The latest payment system can be used as a mobile payment service. In fact, Money travels from one country to another country as a wage.

But there is a matter of remittance agenda for the World Bank. They want the job of sending money at a lower cost. There are also competitions in this work. So the job has to be made easier.

In 2014, Facebook also gave little indication of effective remittance system. The World Bank encouraged organizations to come forward in this work. Moreover, the remittance market is expanding. Profits come from this business.

Facebook will bring dividends through economic migration They will also emerge as colonial power in this trade world. There is a need for major development efforts in the financial system. Remittances will increase the reliance on private sector enterprises. In the financial system, they will set themselves as essential platforms.

Through research, ‘Banking the Unbankable’ concept is enriched. This is the aim of this work which is difficult for the bank to do. It is also very popular. Banks and financial institutions maintain their dominance in this work. Here are the different conditions. But Facebook will solve many problems in their central system very easily.

Technically, Facebook has been developed as a cryptocurrency stable coin. Which means it has a fixed price. These coins will be used internationally in exchange for money. In fact, Facebook has information of billions of people in the hands of Facebook. Therefore, there will be significant progress in this way. And India’s market could be their experimental laboratory in this work.