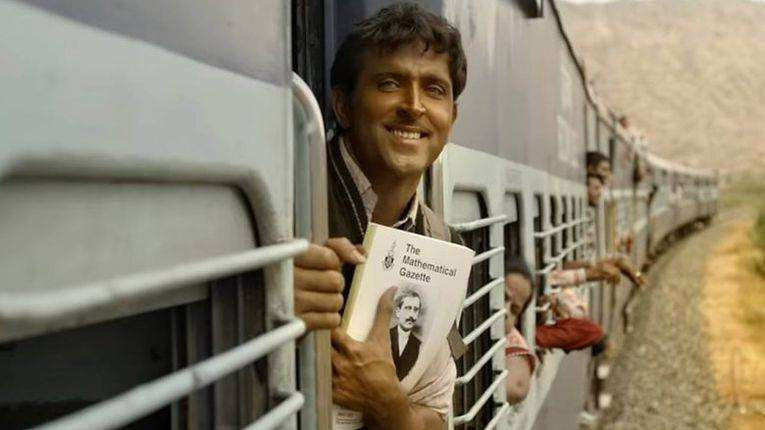 Hrithik Roshan’s much-awaited film Super 30 hit the screens on Friday (12th July) with much fanfare. Very much like Aladdin, which happened last month. While fans and critics were joyous to see Hrithik after a hiatus, vicious activity was underway in the piracy world. As the notorious torrent website Tamilrockers this time has targeted Hrithik’s Super 30 and the film is now available online. Well, this is surely a piece of bad news for the makers. It was just on Monday (July 15) when the news of Super 30 crossing the 50 crore mark hit the web and now, it’s hit by piracy.

Also, this is not the only film that has been affected by piracy. Tamilrockers has had a notorious record of targetting every big Indian film; Kabir Singh and Article 15 have been the most recent ones. Earlier they’ve leaked several other movies like Spider-Man: Far From Home, MIB: International, Avengers: Endgame, Oh Baby and more. While earlier Delhi High Court ordered to block many similar piracy websites, Tamilrockers continue to create chaos for filmmakers. The website continues to change its domain extension and can also be accessed via proxy servers as well.

Check out Super 30’s trailer below

Super 30 | Official Trailer | Hrithik Roshan | Vikas Bahl | July 12 Presenting the official trailer of “Super 30”. #Super30 is based on the remarkable true life story of India’s genius mathematician Anand Kumar who was born into a very poor family in the Indian state of Bihar.

Super 30 is based on the life of a Patna-based mathematician named Anand Kumar, who started the Super 30 institute to teach the underprivileged students for the IIT entrance examination, who are unable to afford their education.

Earlier, in a conversation, Anand Kumar couldn’t stop raving praises on Hrithik Roshan. Kumar, in fact, went onto to call him the perfect choice for the film and also kudos to the actor for so well brushing off his accent. He has been cited as stating, “I had informed the publishing company because I had the right to choose the actor, the right script, the director, and the music director, so only I could make the project stamp of approval. People have told me that Hrithik appears like a Greek god, how does he fit the personality of the dehati? But there was a lot of gearing up for Hrithik. He went just like me to wear a gamcha. He even spoke to me in the same accent as mine. I was really surprised. I believe he has done a fabulous job.”