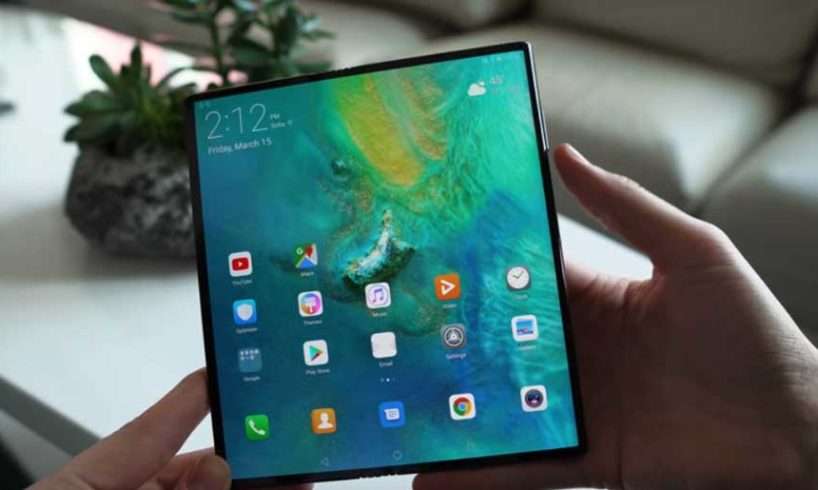 Smartphone Mate X will be brought to market later than expected, said Huawei, Chinese technology giant. According to the announcement this summer was due to come the new smartphone in the market. Now it’s gone. The world’s second-largest Smartphone maker, according to the new announcement Smartphone will come market by September, could be marketable. The information was released on a BBC online report.

The Huawei authorities said that the initial reviewers of the South Korean company Samsung’s folded Smartphone were talking about screen problems. Huawei therefore examines this issue as an additional warning, but folded Smartphone will bring to the market.

In February, Samsung and Huawei opened their Folding Smartphone. But now they are talking about additional warnings before bringing these devices in the market.

Samsung authority is not announced the date for the Galaxy phones when and where it will newly released in the market.

Huawei delays the launch of its folding Mate X phone

The Huawei authorities said to the BBC that they could release the Mate X in the market by September this year. However, no product will be brought to ruin the reputation of the market. Huawei took lessons from Samsung’s case. They are very careful in the matter of Folding Phone Mate X launching.

Pressure on Huawei is increased to be blacklisted in US. Recently the company has delayed the release of a new laptop in the market. The United States has made several complaints against Huawei about the violation of law to trading into Iran, such as trading, fraud and prevention of judgement. However, Huawei has denied all allegations.