Most of the people like grapes as a fruit. This juicy fruit is tasty to eat. Raisins are the dried form of this fruits. Grapes we eat as fruit and raisins enhance the taste of different types of delicious foods. Today’s blog I’ve pointed out 7 incredible benefits of eating raisins daily.

Raisins vs Grapes | which one is more beneficial for health?

Raisins are energy boosters and rich in nutrients like potassium, iron and calcium. The nutritional value of raisins and grapes is a little different. So grapes are good for someone, on the other hand some people like to eat raisins.

The question may arise which of the two is good food for healthy life?

When the grapes are dried, the amount of sugar in it becomes much thicker. So generally raisins contain more sugar than grapes. So it is harmful for those who are suffering from diabetes or related to diabetes diseases.

We know, anti-oxidants in different foods play important role in keeping us healthy and protecting against various diseases. Study has shown that raisins contain three times more antioxidants than grapes. Raisins are better than grapes for its antioxidants amount.

Judging between grapes and raisins, it’s sure that raisins have more calories than grapes. Raisins are better than grapes in the daily diet food list.

Which foods between raisin and grapes are more beneficial depending on the needs of a person, if you want to give more importance to anti-oxidants, then raisins are the best option for you. On the other hand, if you have high sugar then, eat grapes for healthy life.

It is difficult to say in one word the benefits of raisins. Incredible but true, raisin soaked water is also very beneficial for the body. Studies have shown that raisins contain vitamins, minerals, antioxidants, phytonutrients, polyphenols and several other fibers. As well as providing energy to the body, raisins also play a vital role in blood production. Some of the magical benefits of raisins will be discussed in this blog.

Raisins contain a lot of fiber which helps the body to digest faster. The quality of raisins helps in easy digestion of food and eliminates problems like constipation in the body.

Gain weight in a healthy way:

Raisins contain an antioxidant called catechins, which are known to fight and eliminate free radicals that float in the body. Studies have shown that these free radicals in the body help in the spontaneous growth of cancer cells and also in metastasis. Putting raisins on the food list every day increases the levels of powerful antioxidants like catechins in the body, which helps in preventing cancer.

Raisins are rich in vitamins and minerals as well as other compounds like antioxidants and polyphenols. These fight free radicals in our body system, stabilize them and prevent them from causing oxidative damage to our cells, including their white blood cells, which make up our immune system.

One more ingredient found in raisins, calcium, which we know is very necessary for bones and teeth. Studies have shown that raisins also contain a micronutrient called boron which helps in proper bone formation. Tests have shown that it helps the body absorb calcium faster. The body needs very little micronutrients, but the importance of its presence in the body is infinite.

If you do not sleep well, physical illness as well as mental illness can occur. In this case, know that raisins play a magical role. The iron in raisins helps in deep sleep, able to work against sleep disorders. As we all know, iron is an important mineral which not only increases the production of hemoglobin, but also improves the metabolism of our body. It’s sure that raisins provide good sleep and calm both body and mind. 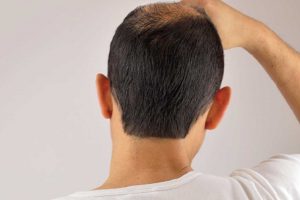 What Is NeoGraft Hair Transplant? What Should I Know About The Procedure? 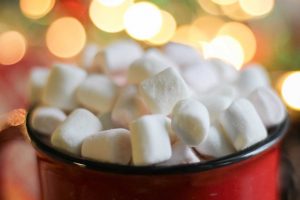 What are the most cancer causing foods, you eat daily? 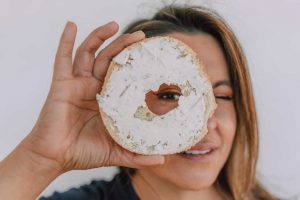 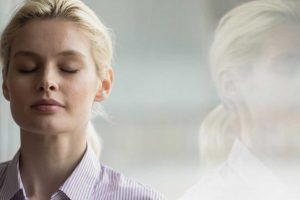 How to reduce stress and anxiety immediately