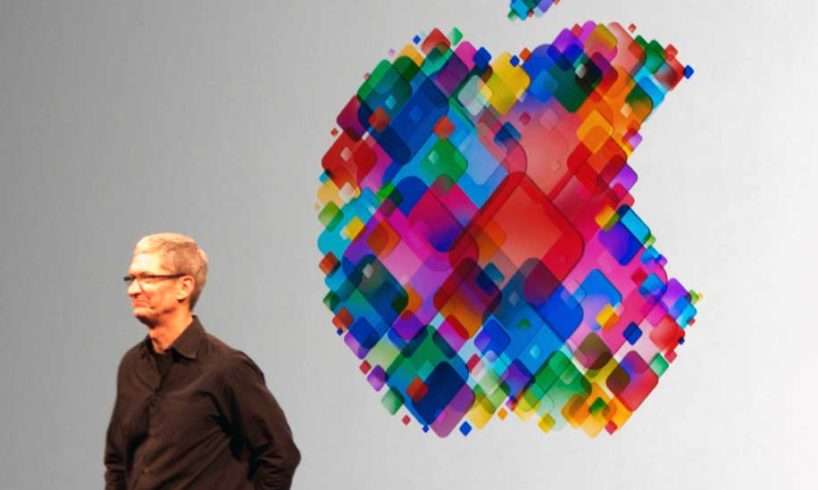 The next generation of operating systems for iPhone and iPad users ‘iOS 13’ announced the US technology company Apple Recently, the new edition is announced in the Worldwide Developers Conference, along with the new version of the IOS, has announced the separate operating system called ‘ iPadOS’ for ipad. In addition to the new OS for the iPad, all the benefits of ‘IOS 13’ will be available.

Apple will give the opportunity to update the iOS 13 free of charge for all iPhone 6S or later versions. That means those who are using iPhone 6 or earlier, they will not get any new OS. IPad Air 2 will get the benefits of iPadOS and the next iPad Pro model, the iPad fifth generation and the next version, and the iPad mini 4 and later versions will get the benefits also.

Apple claims that the updated version of the iOS has now reached 85 percent.

Apple chief executive Tim Cook said that the new version of the iOS will run faster and the app’s size will be smaller. The ‘Dark Mode‘ facility for the iPhone and iPad is coming in iOS version 13.

This time Apple has told developers to focus more attention on privacy or private privacy issues. For this reason, the app is able to sign in to apps using Apple ID. Many people can sign in many apps using Google and Facebook ID. Now Apple’s device users will be able to sign in to different apps using Apple ID. App has not been able to monitor the user; the goal is to turn this feature away from Apple. In addition, the app makers cannot easily take user location or location information.