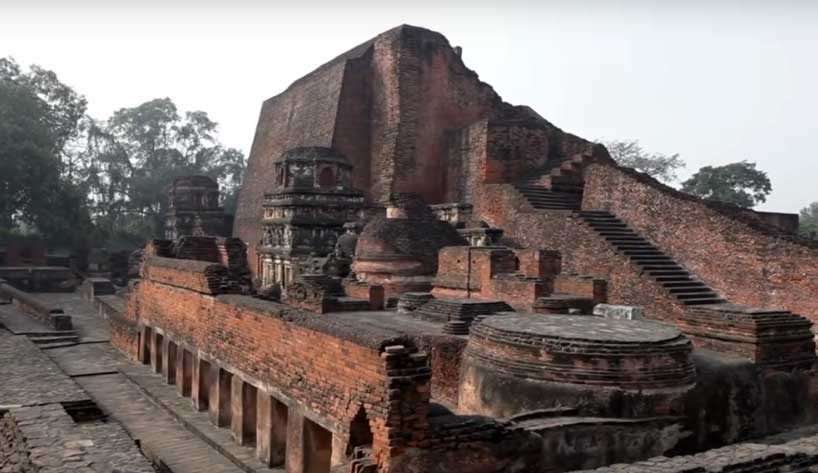 The first curse of Nalanda and Bakhtiyar

Nalanda is an ancient high education center in the state of Bihar, India. The ancient Nalanda monastery was located 55 miles south-east of the city of Patna, the capital of Bihar. Nalanda was a renowned educational center between 427 and 1197 AD. This monastery is considered “one of the best ancient universities in history”. Emperor Ashok built some of the monasteries here. The Gupta emperors were also patrons of some of the shrines. According to historians, the development of Nalanda Mahavihar during the reign of Gupta Emperor Kumar Gupta (reign 415-55) Later, the emperor of Buddhist monarch Harsavardhan and pal emperors also became the patron of the Mahavihara. The Mahavihara complex of 14 hectares was built by red bricks. During the medieval period, students from China, Greece and Persia were known to come to study at this university.

Fall of Buddhism in India

In 1193, Turkish Muslim invaders Bakhtiyar Khilji plundered and destroyed Nalanda Mahavihara. This incident is considered to be a very important event in the history of the fall of Buddhism in India. In 2006, India, China, Singapore, Japan and several other states jointly adopted the project of reviving this ancient university. It has decided to name the new university “Nalanda International University”. It will be built near the ruins of ancient Nalanda monastery.

Chinese pilgrim monk Hiuen Tsang has given a variety of interpretations about Nalanda. One of his views is that this name originated from the name of a nag (Snake) who resides in Pushkarini (pond) in the middle of the local AmroKunja. But the opinion that he has taken is that Shakyamuni Buddha (Gautama Buddha) used to stay here for a long time; Since then the origins of this name.

There was a death of Sariputta (Sariputta was one of two chief male disciples of Gautama Buddha along with Moggallāna) in a village named “Nalak”. Some researchers called this village as “Nalanda”.

Nalanda is one of the world’s first residential universities and it is also one of the most famous universities in history. In its golden age, more than 10,000 students and 2,000 teachers practiced knowledge here. A main gate and a high walled university were well-known as a masterpiece of architecture. There were eight different compound and ten temples in the university; there was meditation room and class room. There were several lakes and gardens on the premises.

The university library was a nine-storied building where manuscript was created with utmost care. Along with religion, there are regular lessons on various topics, such as Vedicism, debate, philosophy, logic, grammar, literature, mathematics, astrology, arts, medicine, and other subjects suitable for the highest education system. The people from far off Korea, Japan, China, Tibet, Indonesia, Persia and Turkey were crowded because of the opportunities available in all branches of knowledge and science. During the reign of Chinese Tang Dynasty, Chinese traveler Zhu Yuanzhang has written a detailed description of Nalanda in the 7th century.

Nalanda University’s library Dharma gunjo or Dharmaganj was well-known as the most famous repository of Buddhism. There were hundreds of thousands of books in the library, and the main building of the library was three, each of which was almost equal to the nine-story building; the buildings were known as Ratnasagar, Ratnadodhi and Ratnaranjak.

In the year 1193, the Turkish army chief, Ikhtiar Uddin Muhammad Bin Bakhtiar Khilji, attacked and destroyed a civilized, developed nation and knowledge-maker who had contributed for hundreds of years. Persia historian Minhaj wrote in his book “Tabakate Nasiri” about the brutality of his attack in such a horrible form, “Khilji tried to propagate Islam there by killing thousands of Buddhist monks and burning them in the fire” and then set fire to libraries. The amount of books in the library was so much that it took months to get destroyed of these great books (reportedly six months), Khilji did not just burn Nalanda, but burnt the ashes as well as a nation’s civilization, history, priceless books of ancient knowledge science From which we would know that the structure of India’s year’s education infrastructure, its social-cultural status and ancient knowledge-progress. As a nation, maybe even hundreds of years have been lagging behind.

On that day, with the sharp blow of his sharp sword, flogged blood flowed as like blood floods of the unarmed people and screaming of the unarmed people living alive in the air with the smell of burnt flame hung on the sorrow of the common people, and a civilized nation was stunned. This brutal cruelity of Khilji was also known as one Religious victory in the eyes of fanatics!

Some of the structures still survive, such as the nearby sun temple (SURJO MONDIR) which is a Hindu temple. Excavation in total area of 15,000 square meters has been carried out, however, if only Juanzhang is correct, then only 10% of the excavation has been carried out.

No one lives in Nalanda now; people live in a nearby village called Baragaon

Nalanda University was the collector of almost all religious books of Hindu and Buddhism. In particular, discussions, explanations, analyze on Vedas and Upanisads are preserved very carefully and with care. Due to the destruction of these books, there is a lot of malpractice in Hinduism. The influence of which is now remained in Hinduism.

Even though the religious victory in Nalanda is successful, it is humiliated, humanity is defeated, civilization is defeated, and education is chained.

In this way, due to fierce religious frenzy, anger, animosity and vengeance, the people who have been extinct from the earth for a hundred years have shown the path of light to the human civilization. 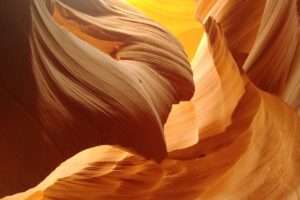 Some amazing places in the world scientifically impossible