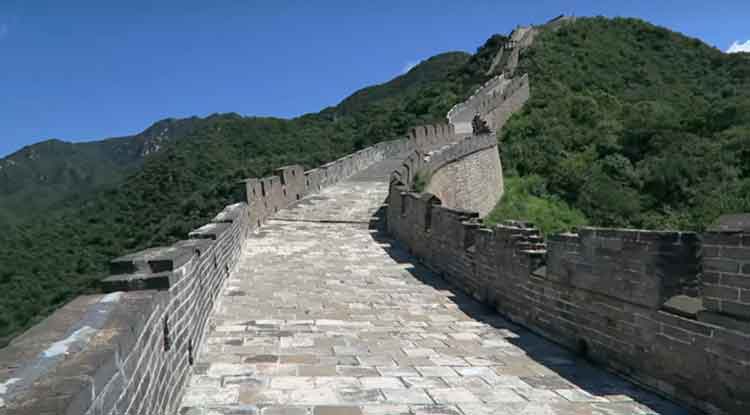 The hill covered green forest the Great Wall of China is absolutely amazing place. The world’s populous country is one of the world’s seven wonders in Beijing, China.

The construction of the wall starts from 221 BC and takes approximately 15 years to finish. The brick and stone used to build this amazing wall.

It is said that there are 12 pairs of horses can ride in a row on the Chinese wall.

Millions of people visit China to enjoy the beauty of this great wall from different countries every day. Small children also come with their parents’ hand. Every morning the tourists’ peak competition begins. This competition of climbing up to the top of the mountain is going on till sun dawn.

Colors and crafts on the houses seem a King was made by a lot of care the kingdom by his hand. The hill was ruled by his kingdom. This place is like the king’s princess. Absolutely amazing place everywhere you’ll get the origin of life.

Green-covered hills, sunny weather, and clean air take the tourists to the dream state of life. Here you’ll get the tranquility.

It is known from history at that time the nomad freebooter of Manchuria and Mongolia attack and dominates various parts of China. As a result, this wall was built to protect China from the filibuster. In 246 BC, China was divided into several chunks of kingdoms.

One of them was King, whose name was Qin Shi Huang, and he became the Emperor by joining the other kings. In the north of China the Gobi desert of the east, there were the dwellings of the great Mongolian, whose work was looting. To protect the country from their hands, the construction of the Chinese wall was started by Emperor’s order.

[The history of the Great Wall of China start when fortifications built by various states during the Spring and Autumn (771–476 bc) and Warring States periods (475–221 bc) were connected by the first emperor of China, to protect his newly founded Qin dynasty (221–206 bc) against incursions by nomads from Inner Asia. The walls were built of rammed earth, constructed using forced labour, and by 212 bc ran from Gansu to the coast of southern Manchuria.] wikipedia

The purpose of the emperor was fulfilled? The question remains. Many places often collapsed or broke into Mongolia’s robbers to loot the mainland of China.

Though there are arrangements to protect the ancient traditions, there are still some areas of the wall still some broken. The main part of the construction was started around 208 BC.

In the north of Beijing and some parts of the tourist center – even remodeling, some parts of the wall are destroyed. The damaged areas are used as a source of stone for the construction of roads and used as rural playgrounds and home ground. 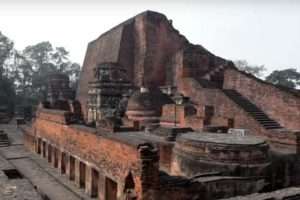 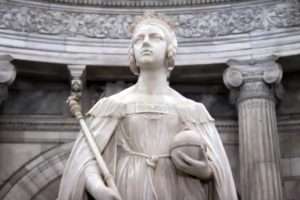 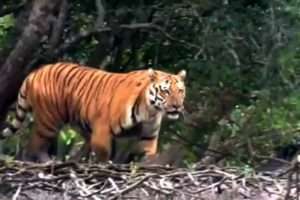 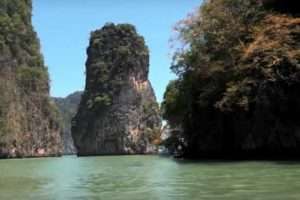