Sai Pallavi Senthamarai was born in India on 09 May 1992. She is an Indian actress, popularly known as Sai Pallavi. She has acted in Malayalam, Tamil and Telugu films.

Sai Pallavi came to the limelight with the Malayalam film “Premam” released in 2015, where she played the role of Mala. The movie became a huge success and the name of the movie moved to the list of blockbuster movies.

She entered Telugu cinema through the romantic film Fida released in 2017. In the movie, she played the role of Bhanumati and Varun Tej was her co-actor.

She made her Tamil film debut in “Dia”, directed by Vijay. Sai Pallavi is in the healthcare industry by profession. She completed her medical degree from Tbilisi State Medical University, Georgia in 2016.

Pallavi turned down the offer of Rs 2 crore

Pallavi’s younger sister does not like vegetables. But she was told, eating these can be beautiful. To be beautiful, she started eating vegetables. Pallavi said, ‘what can I do with two crore rupees, if my sister has to eat vegetables against her will to be beautiful!’ Pallabi thinks that she is as beautiful as she is. That beauty should be celebrated as she is doing.

A young woman from South India turned down an offer of Rs 2 crore. As soon as the news spread, the radiance of her face increased a little. If she took part in an advertisement for a few seconds, she would get a remuneration of two crore rupees. But she is strongly opposed to that product.

The ad was a cream for whitening the complexion and a young actress was Sai Pallavi. Pallavi elaborated on the rejection in an online chat from home.

Two crore rupees is a big deal for a small advertisement. Many first-rate stars do not receive this amount for an entire movie.

“I did not like my own acne-prone face,” Pallavi said. But after the release of ‘Premam’, I saw that the audience has accepted me in the film that I am like.

This incident changed my life philosophy. It made me more confident and taught me to recognize myself. Because, women in my country are as common as me, acne scars on the face, not too long. I want to represent them. “ 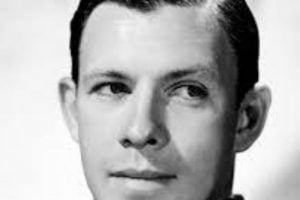 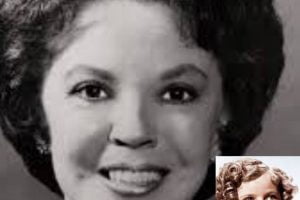