You are here: Home Sports

Cricket World Cup Records- The 12th edition of the Cricket World Cup is scheduled to be screened on March 30 at the Kennington Oval in London, England vs South Africa. Earlier, 11 World Cup matches were played in the field. On the occasion of the 12th World Cup, some important information about the World Cup will be written.

Sachin Tendulkar the king of Cricket

Australia Cricket Team defeats World Cup win as the world’s only team In 1999, 2003 and 2007, the glory of being one of the three world champions of the World Cup was achieved. They win three World Cup finals to three Asian countries – Pakistan, India and Sri Lanka – respectively.

The most secure Sangakkara with gloves

Kumar Sangakkara, the highest wicket-taker in World Cup history, Sangakkara is the highest scorer in the four World Cups with 54 dismissals. Australia’s former wicketkeeper Adam Gilchrist is in the second position with just two short (52) dismissals. But 21 players in one game and one of the highest six dismissals in one match, however, Gil is in control.

Guptill where everyone else is on top

Fifty-fifty match alone, 237! New Zealand opener Martin Guptill, who holds the record for the highest individual score in a match in the history of the Cricket World Cup, plays this incredible innings, He achieved this milestone against the West Indies in the 2015 World Cup.

Australia’s record of highest number of matches in the World Cup remain unbeaten from 1999 to 2011 Australia were 27 not out unbeaten matches in 4 World Cups. The World Cup’s best-ever World Cup team at 75 percent of the match winning percentage won.

West Indies Chris Gayle and Marlon Samuels’ second wicket partnership of 372 against Zimbabwe in the 2015 World Cup is the highest ever in World Cup history. Chris Gayle played 215 runs in the match with his first double century in the World Cup.

Two double centuries have been scored in the Cricket World Cup so far. Both records come in the 2015 World Cup. Chris Gayle (215 runs against Zimbabwe) and New Zealand’s Martin Guptill (237 runs against West Indies)…As a result, Martin Guptill, the highest individual score in a World Cup match,

Who is at the top of the zero run record in Cricket?

Nathan Astle is the Zero run scorer of the Cricket history. Nathan Astle returned to the pavilion without any runs in the record number of 5 matches when he played 22 matches in the World Cup.

The record for the extra runs of a World Cup match in 1999 was made. Scotland vs Pakistan at Chester-le-Street, 59 came from extra in the match…Out of which 33 were wide and 15 no balls. Second highest “extra run” came in the 2003 World Cup in Zimbabwe vs India (51 runs).

Indian captain Virat Kohli’s runs in ODIs was 10, 943, before the match against Pakistan on Sunday 16 June, 2019. On this day, he has reached 11,000 runs through 77 runs, one of the best batsmen of the time. At the same time, the Indian Captain Virat Kohli left behind Sachin Tendulkar and now he is the fastest player to get 11,000 runs in the Team India captain. 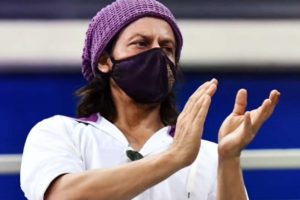 Shah Rukh Buys the LA Franchise In US Cricket 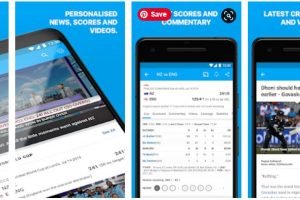 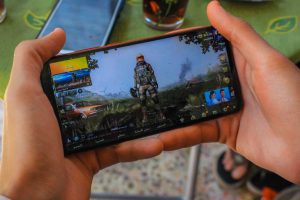 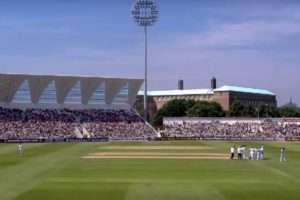