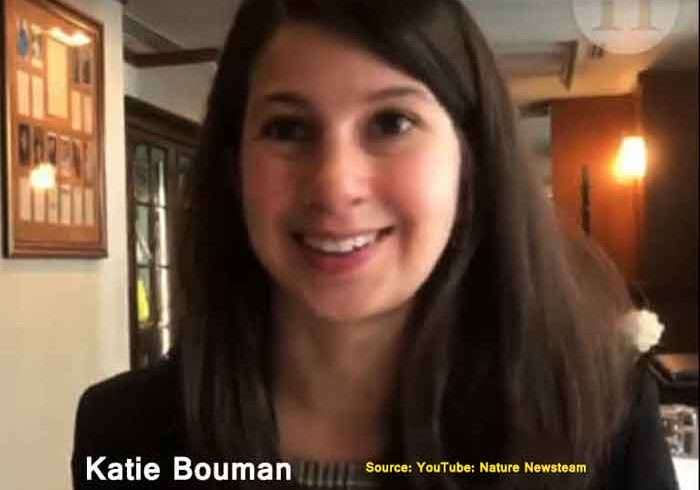 For the first time, scientists have been able to take pictures of black holes. But most of the photos of black-holes photographs are contributed by her name Katherine Louise Bouman . The 29-years-old woman is a computer scientist. Katie Bouman has played a key role in creating the image of Black Hole for the first time through computer programs using algorithmic methods.

Behind the black hole photo, who has the most credits?

It’s a new era of science when people see the image of horror Black Hole. Black Hole is a miracle thing in this universe what we read on book but the horror thing is not captured by telescope…This unbelievable work have been done by our scientists. 200 scientists work together and have captured the photo of Black Hole. It’s absolutely great job.

It is shown in this black hole picture of NASA that a round fire surrounds a round black hole. This photo has been made possible with the help of a network of eight radio telescopes located in the different places of the world. With the help of a single telescope, it was not possible for scientists to photograph the black hole. The black hole is seen in a number of remote galaxies called M87. This black hole distance from earth to 50 million trillion kilometers away and its mass is 650 million times more than the sun.

The details of this discovery were published in Astrophysical Journal Letters. After creating the pictures of black hole on her laptop, Katie Bauman was surprised at herself. To express her own reaction, Katie said in Facebook status, when using the algorithm, when I first saw this image, I could not believe myself. Interestingly, Katie was the student to graduate from the Massachusetts Institute of Technology (MIT) three years ago when she created algorithm. Presently she is in the MIT event Horizon Telescope Project Post Doctoral Fellow.

Although more than 200 scientists work in this project, Katie Bouman is made international heroes after the publication of Black hole picture. On Twitter, people are praising her. Many have greeted her and thanked her.