Dogs have been a favorite animal since ancient times. How fun it is to play with a pet puppy at home with small balls, those who have a darling puppy at home know very well! Not only that, there is nothing new to say about the dog’s devotion. There are also sayings that dogs are man’s best friend. There is some interesting information about this wonderful pet. Let’s get to know that information!

How many dogs are there in the world?

There are about 900 million dogs in the world. Reference: a-z-animals

The most friendly animal for humans in the history of civilization?

The most friendly and industrious animal for man in the history of civilization is the dog.

When was dog keeping started?

It is estimated that domestication of dogs began 15,000 years ago.

What is the number of dog breeds?

The number of dog breeds is more than three hundreds!

Which is the most popular breeds of dog for domestic keeping in the world?

The Labrador is the most popular breed of dog for domestic use in the world. Labrador’s cooperation is well known not only in housework but also in police work.

Dogs have more hearing than humans?

Dogs have four times more hearing power than humans. The dog’s sense of smell is incomparable.

How many words is a dog usually able to understand?

A dog is usually able to understand about 250 words and gestures.

What is the intelligence of an adult dog?

The intelligence of an adult dog is equal to that of a two-year-old child.

In which country is there a building like a dog?

There is a building like dog in New Zealand!

What is the average lifespan of a dog?

The average lifespan of a dog breed is 10 to 14 years. 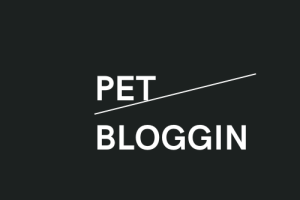 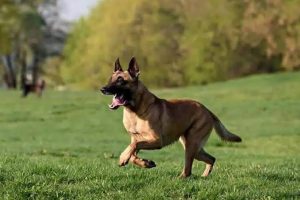 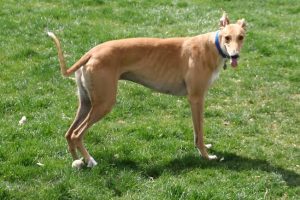