You are here: Home Law

Comparison of legal system- Most of the countries are concern about cyber crimes. They want to lessen the crimes happening in the cyberspace. In Bangladesh we see that there are some laws to lessen these committing crimes in the cyberspace. It is now global issue. It has no specific place to commit crimes. Sitting at home one criminal can hampers the targeting person.

Comparison of legal system of other countries

USA Cyber security Law: USA is the most developed countries in the world. They are also facing many problems because of cyber crimes. Keeping in mind, USA GOVT. is trying its best to trial the cyber world offenders. They have made some regulations to address the activities of cyberspace. It is a fast growing country. It is at high risk of ruining development by other countries. The growing countries are looking at USA.

The laws named “The National Infrastructure Protection Act of 1996 (NIIPA) has been enacted. There is another law in USA “Cyberspace Electronic Security Act of 1999 “. The patriot Act of 2001 has enacted also to protect cyber crimes in the USA. USA congress also enacted so many regulations to restrict cyber criminals. FBI has also taken steps to lessen unlawful activities in the cyberspace.

England is one of the most rapid growing countries in the world. Developed countries generally feel insecure about their data by other countries. Basically all developed countries have their own policies to dominate. The country has taken many steps regarding developed technologies. Two laws regarding cyber crimes have been passed by the British Parliament named “The Data Protection Act of 1984” and “The Computer Misuse Act of 1990”. The British Government is applying many technologies against cyber crimes happen that country.

The Canadian government has amended the Criminal law (2001) in that country. In this law there are two sections regarding crimes of cyberspace. Unlawful entry, alteration, transmit etc are the insertion topic in that laws regarding cyber law and punishment has inserted.

Hacking, cyberstalking, identity theft, hate speech online, intellectual property crimes, fraud and financial crimes etc happen in India. Theft, fraud, forgery, defamation etc the traditional crimes are subject to Indian Penal Code. Indian government has passed an Act to protect crimes in the cyberspace named Information and Technology Act 2000.Indian Evidence Act, The penal Code also deal with cyber crimes. It also defines cyber crimes and prescribed penalties for them. It also established a Cyber Appellate Tribunal to resolve disputes arising from this new law of IT Act of 2000.Sections 65,66,67 and 68 of IT Act 2000 deals with electronic crimes. Section 66 says about computer hacking crimes. Punishment has been ensured under this Act of 2000.

The section 3 of CCA 1997 tells about hacking. RM 50000 or imprisonment not exceeding five years or both has been ensured as punishment of hacking. There is another law named “The Communication and Multimedia Act 1998” has been passed in Malaysia. The Personal Data Protection Act 2010 in Malaysia has been passed to protect personal data safe. Under 9 of the Act individual gets personal security regarding data protection. The copyright Act 1987 also ensures cyber security in Malaysia. It is found that in Malaysia there are several laws to protect cyber activities and these laws are ensuring protection of all types of information nationally.3

Singapore is one of the most rising countries in the South Asia of the world. As it is rising and developing fast, the government of Singapore is thinking highly to protect its data for its national security. We know that all countries in the world are in competitive mood. In this competitive world, Singapore is developing rapidly. To maintain its stabilization in case of development, it has taken many measures to control over cyber space. The parliament of Singapore has passed a law named “The Cyber Security Act on 5 February 2018”. The new law will insure security in the cyber space essential for the development of Singapore.

Legal remedies for cybercrime in some countries have discussed above. From this it is clear that among all cyber crimes some are common to all of the countries in the world. But there are also exceptional cases such as in Australia identity theft in the cyberspace is occurred more. World is rising fast with its high communication media. Counties who are developing fast feel the need of cyber security from the miscreants. Considering each country’s data protection and individual protection, each country tries to control over cyber world. Punishment measures have been kept to reduce the cyber criminals.

Not only laws but also there are some intelligence body who works for security in the cyberspace. They are creating awareness among the nation on illegal activities depending on computer in connection with internet. Like other countries in the world Bangladesh has also taken laws against happening cyber crimes in Bangladesh so that these can be protected. Different laws have been taken by different countries. Bangladesh has also passed ICT Act 2000, the pornography Control Act 2012 and The Digital Security Act 2018 to control over cyber activities and punishment for cyber criminals are available in these Act. So it is clear that every country is trying its best to control over cyber crimes. 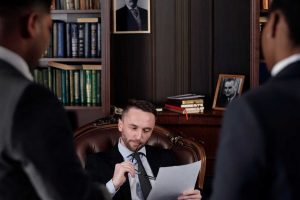 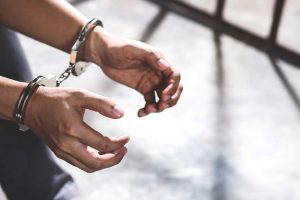 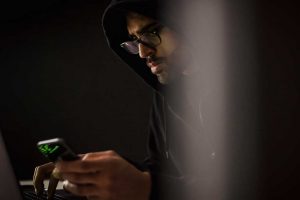 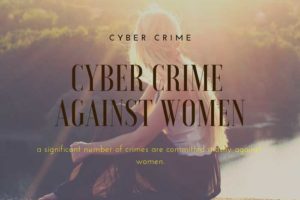 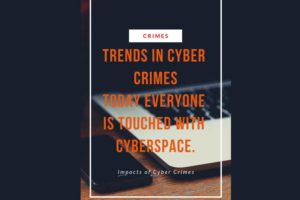