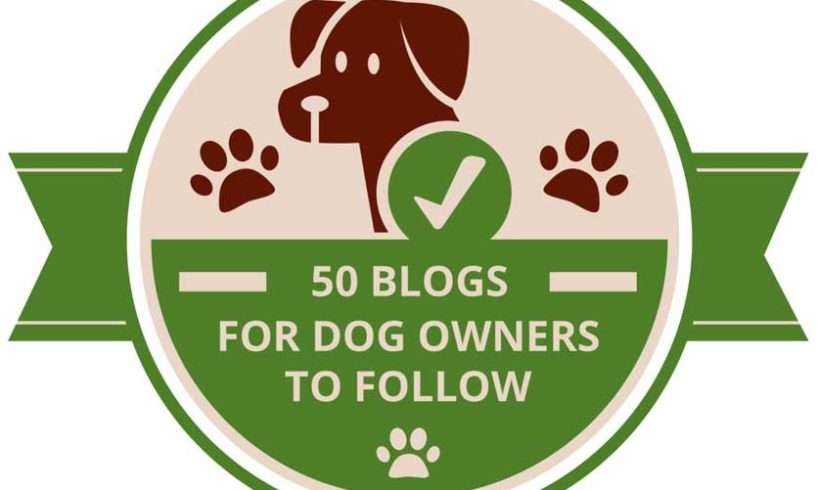 Hi there readers, I hope you’re all safe and well, my names Eiffion Ashdown and I live in a beautiful seaside city in the U.K. called Brighton if you live in a tourist hotspot you’ll know it’s very busy and diverse, I’m here to talk about my venture and my English bulldog collection fighting stigmas in the U.K.

Let’s start from the beginning I am a survivor of mental illness and I started up a collection, the subject matter was the English bulldog and the purpose was so that my only daughter could be afforded the luxury of university and or a nest egg in her future.

Over the past ten years I’ve obtained about 5000 bulldog related pieces out of that about two thirds are of museum of auction quality with high book prices and as this grew I learned my craft found pieces cheaper and now own Collectibulldogs.com the worlds very first (and only) bulldog memorabilia website free for all.

When I first started I knew that the bulldog breed no matter it’s past record or how it’s helped our country that A there’s the bulldog bashers, people that throw insults at owners and troll them online (I’m currently being blocked on twitter due to my ownership of the breed) and B the U.K. national front use the breed as a symbol of English nationalism.

My collection after a few years was meant to inspire those with mental health to follow my lead and chase their dreams and passions and show that there is life after the mental health team are no more many become suicidal when this help goes which is such a shame.

The collecting is still happening but I’m finding I’m spending less time on my own passion these days and either defending myself online or the bulldog breed, on top of that due to the bad name the breed gets and why this ENGLISH BULLDOG COLLECTION FIGHTING STIGMAS IN THE U.K. is having to speak up as I’m being singled out by my own U.K. Labour Party.

I can sympathize with the mighty atlas whom carried the weight of the world on his shoulders yet I’m defending either the bulldog breed or those with mental health issues, I should be writing nice articles for my own website not articles like https://collectibulldogs.com/vote-dont-count-bulldog/ I mean if I own a bulldog and people think that other owners have a right to know.

I’m hoping that I can come back so I’m making my first blog article shorter than I would normally write but I cannot go without introducing you to our queen of twitter and website Porscha the rescue bulldog that we adopted a few years ago.

She has the cutest face you’ll ever see in a bulldog she looks so young for a dog that’s nine this year, the fact the breed was made like this in the 21c is outdated there’s many breeds purebred that have inherent problems but do not get the same kind of bashing.

Porscha Is helping out to dispel myths like our article on the website proving Winston Churchill never owned bulldogs I won’t spoil it but look up a friendly explanation on our site and see for yourself, Porscha inspires my writing and sometimes do I do Porscha updates on the site.

Well it’s a howdy from us at Collectibulldogs from the U.K. the website is family friendly we do not sell you anything we are multi award winning and all we ask is people talk share and get our name out just like this organic blog, hopefully if I’m allowed back I can tell you lots more about what I do that’s positive, until then stay safe.