For years and decades, Google has ruled the internet as it was the only platform used for advertisement and promotion. But with the introduction of new social media apps like Facebook, twitter and Instagram, brands and companies are provided with an opportunity to invest on the right app. While it is estimated that brands, largely invest in Instagram for advertisements and marketing of their services and products. Hence at this age it would be your bigger mischief if you ignore Instagram as it has millions of active users and it is growing very rapidly. Instagram paid advertisement perform better than Google ads.

Instagram paid advertisement- The concept of Instagram advertisement comes with the idea of running a small business on Instagram. It basically is a method which regulates on the process of paying you for the sponsored content that you post on your profile and it then reaches to active users on Instagram.

Whereas Google being in rivalry or competition with other social media apps, it is facing a little downfall which is why Instagram is much better option for investors and customers to rely on. These days’ people are more into visual channels such as Instagram where you require images and videos to reach out the target audience with ads. Unlike Google it doesn’t works on text ads.

Instagram ads work for real as it was estimated back in 2017, that more than 110 million people users reached out the website, where they got a chance to understand how it works, they responded with calls and emails and tried to contact via the option of direct messages on Instagram.

This huge traffic indicates that people really want to learn more about the business that can run using Instagram ads. According to the survey it is observed that about 65% people said they found out some new products and services on Instagram, while majority of users take any action right after the product captures and satisfy their eyes.

Paid ads on Instagram plays a vital role for growth of business but this too is based on the people of different age group who promote their business. More often people of young age, say it be 19 to 28 are getting more benefit from it because of their all-time active participation while the rest too get advantage of it but on a level lower than this age group.

Costs for advertising on Instagram depends on two basic factors which are the Cost per click (CPC) and Cost per impressions (CPM’s). The cost of adverting totally depends on the feedback from the followers on Instagram, while the prices are decided according to the Instagram ad’s sale.

According to the survey conducted in 2017, it was estimated that the average CPC for ads on this site ranges between 0.71 dollars to 0.81 dollars. Hence, Instagram ads allows a huge engagement of audience but it can cost too. But the paid advertisement is making it more convenient and works better in gaining more customers.

The Future Of The Courier Industry: 6 Things To Expect 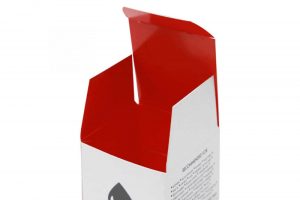 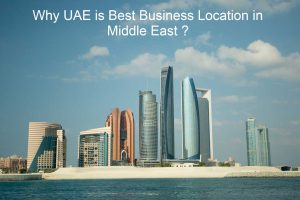 Why UAE is Best Business Location in Middle East? 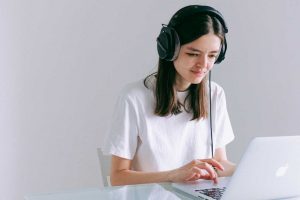 Freelancing professions and Skills are the key to success